Most people associate the blues with Louisiana’s bayous and Mississippi’s cotton fields. But lovers of “the devil ́s music” might be surprised to learn that there’s also a thriving scene in Scandinavia.

At the heart of this Nordic blues explosion are the Wentus Blues Band, who hail from Kokkola, in central Finland. Established in 1986, the band has played over 3000 gigs in more than 20 countries and has acquired a reputation as the hardest working blues outfit in Scandinavia.

Over the years, the five members of Wentus Blues Band have taken pleasure in performing with many of the world’s great blues artists. Through numerous tours in Europe supporting and backing these blues giants, and through the band’s solo tours, Wentus Blues Band has developed into a blues university of its own and has become a treasured Scandinavian musical institution.

The band celebrates this anniversary by releasing a new album ”From The Barrell” . The album contains unreleased material from over the years recorded in different locations from their own hoods of Wentus to Woodstock. A first single ”Last Chance To Dance” will be released on all digital platforms on Friday 27th of August. 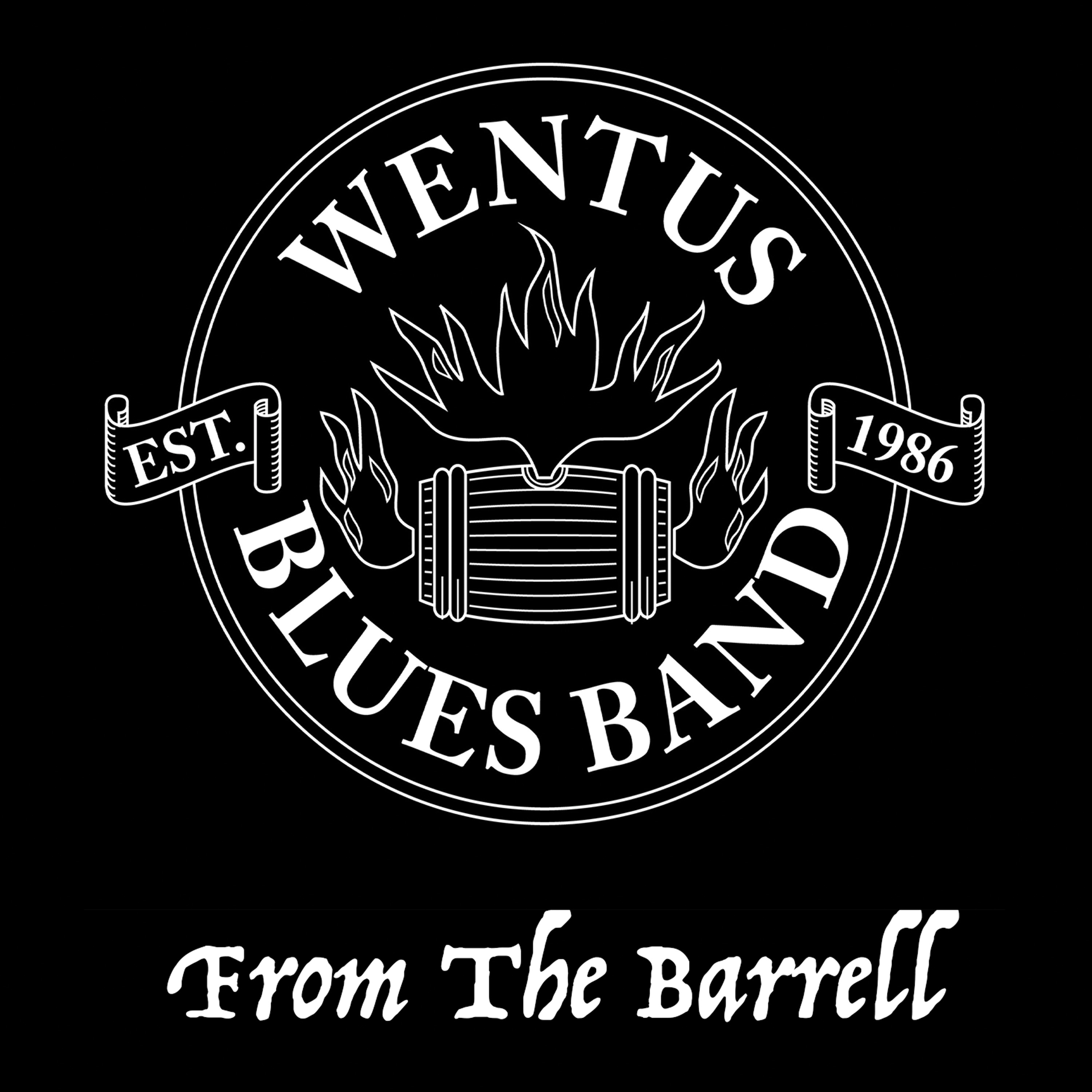