New album coming out on Ramasound Records! To be released February 9th!

Over the years we have taken a huge pleasure in performing with many of the world’s great blues artists who later have become our lifelong friends, partners and mentors. On this album we wanted to honour few of them by playing our favorite tracks written by these cool cats. We hope you enjoy the results as much as we did when recording and playing them.

Recorded downstairs from our rehearsal place in the meeting room of the Linnusperä Marthas in the old school building Villa Skola located in Ventus, Kokkola, Finland. Recorded and Mixed by Daniel Hjerppe / Vasklots Ljudservering, Mastered by Svante Forsbäck at Chartmakers

Illustration and cover by Patrik Norrman 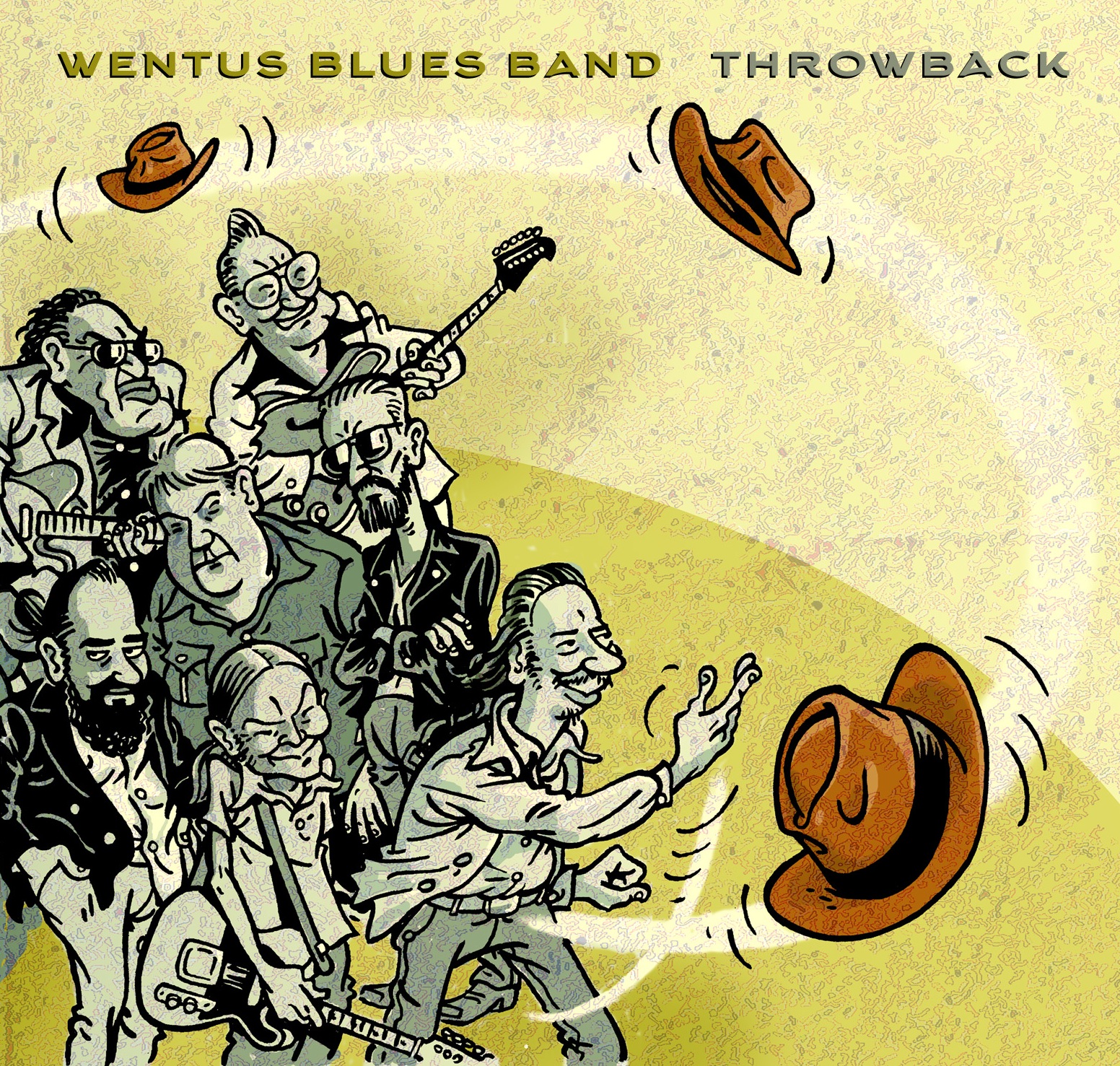